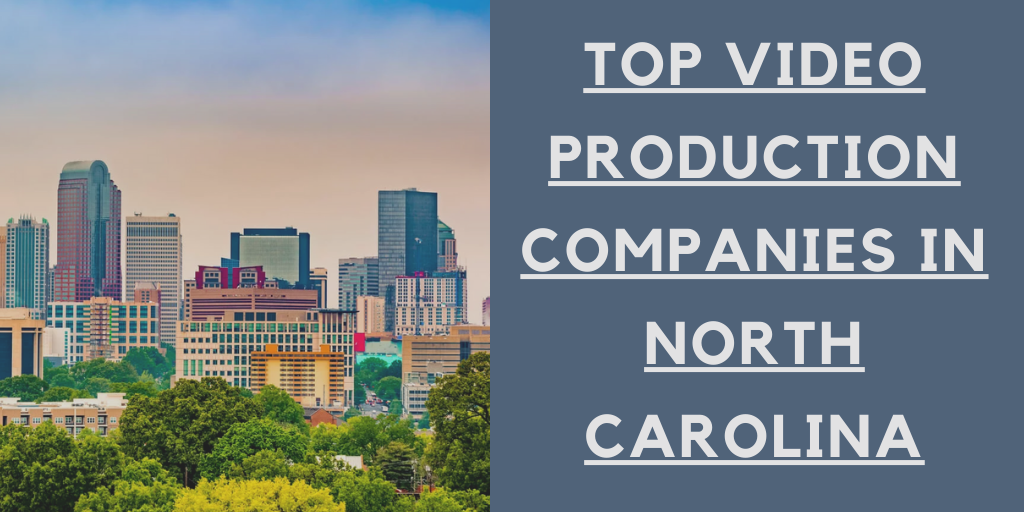 Disclaimer: The intention of creating this list is to identify top video production companies in North Carolina. The list is based on our knowledge and our exposure to the state’s video creation industry.

North Carolina, the southeastern region of the United States has a variety of video production companies to choose from.

Selecting the best fit service provider out of so many options is not an easy task. There is a lot of work involved if you plan to approach every company and shortlist the right vendor.

So, in order to solve this problem, we at Vidsaga.com have narrowed down the list of Top 10 video production companies in North Carolina you can rely on

Port city Films is one of the top video production companies in North Carolina. They have worked with clients such as Universal, Hampton Inn, Hampton, Duke Energy, Yale, etc.

They have also won many awards such as Paragon Award, Tally Award, Regional Emmy Award, and many more for their impressive work.

They are in this business for a long time and have more than 25 years of experience.


Here are the Top 9 Video Production Companies in New York

They have a speciality in pre-production, production and post-production work. They have a team of expert video creators, who take care of everything such as scriptwriting, storyboarding, directing, voice-over, editing, color-grading, and even 3D animation.

Digital Spark Studio is known for its commercial videos, explainer videos, company story videos, customer testimonial videos, and training videos. They are a video production company based in North Carolina. Their team has experienced creative directors who are into video production for a long time.

Their videos are very effective and have won many nominations and awards such as an Emmy nomination, HBO Feature Award, National Addy Award winner and many more.


Are you a video marketing expert? Take this quiz

K2 Productions have been making videos for over 17 years. Their main capabilities are producing TV shows, commercials, documentaries, web videos, promotional videos, sales videos, and corporate videos. They have many branches around the globe but originally they are a video production company based in North Carolina.

They have a big list of clients such as NIKE, Coca-Cola, ABC, Walmart, ESPN, CBS, Samsung, Adobe, Nissan, etc.

Portica Pictures is one of the top video production companies in Raleigh, NC, They have a moto of result-focused strategy to ensure success. They provide all types of pre-production and post-production services

They also have their own studio called “The White Space” which provides different types of rental services.

They have their own team of expert filmmakers for different kinds of videos.

They have experience of over 7 years and know their craft very well.


Here are the Top 40 Video Production Companies in India

They have a team of experienced video makers who take care of all pre-production and post-production work including concept development, script-writing, storyboarding,  final editing and voice over.

They also provide targeted marketing services and social media management once the project is completed. 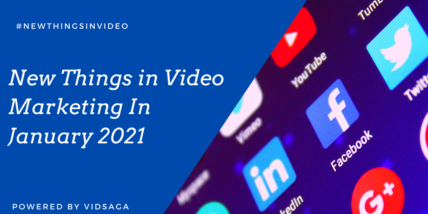 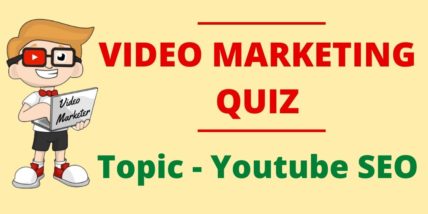 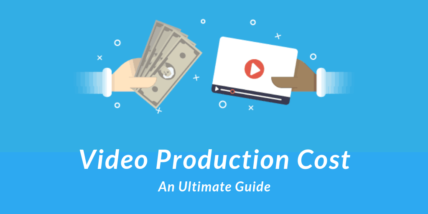 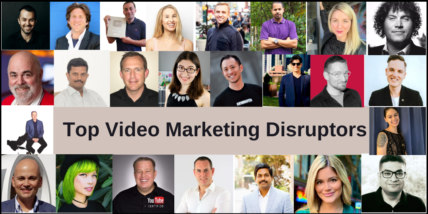 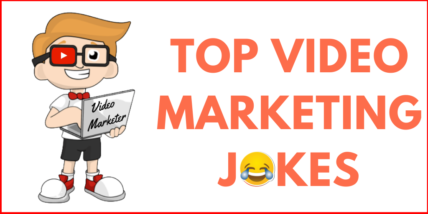 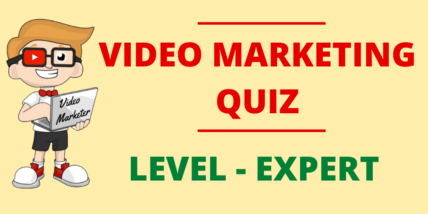